As the weather has finally shifted in the desert to cooler nights, we accept autumn with gratitude.  That wasn't the case when I was growing up in Elgin, Illinois.  More often than not, our Halloween costumes had to be partially covered by coats and, the accompanying parent (until we were in junior high) was holding an umbrella to shield us from the chilling rain.

But we'd bundle up with the certainty that on McCleane Avenue, the "rich folks" offered full sized candy bars on silver trays and even the blue collar homes such as ours on McClure Avenue, might surprise a trick or treater with a paper bag of a junior-sized Baby Ruth, Butterfinger, packet of candy corn and a red apple.  My dad would take great pride in assembling (and he was a factory working) fifty bags like that in our basement and my sister and I would be part of the team to put the bags together before he'd tightly twist them closed and stack them in a Gromer's Grocery bag to sit by the door on Halloween night.  Soon after sunset, the doorbell would start ringing and go on long past the last bag was given out.  Latecomers got apples and whatever candy we had in the refrigerator.

I carried his tradition with me for awhile to Tucson, but once our little guy came along, Halloween night was busy with costume prep for school and for Mark taking him out to hit the neighborhood houses.  Exhausted from the drama of getting things ready, I would rely on prepackaged handouts and, sometimes, add a fresh pumpkin cookie for the more familiar neighbors.

These days, we don't seem to get very many children at our door, though the middle and high schoolers seem to prowl past 8 p.m. I know times are changing and this holiday is as much about adult fright nights as it is for children.   Nevertheless, I like to imagine grandeur vision of the portal opening between us, the living, and the emerging dead souls, welcoming what for us in Tucson, has become a multi-day and night celebration of All Souls Procession and the traditional Mexican Day of the Dead.

So booo to you out there... 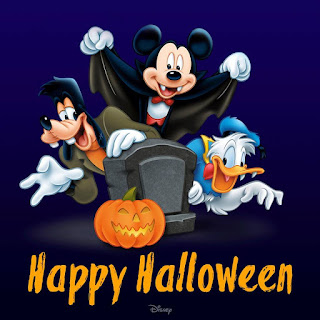 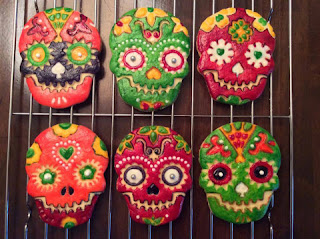 and as Little Orphan Annie said (a poem by James Whitcomb Riley my grandmother and mom would recite during this season):  "the goblins will get you if you don't watch out!!

(cookies are by Janice Ward as featured in Edible Baja Arizona magazine).

Posted by Anita C. Fonte at 11:45 AM No comments: Links to this post

I believe I started this idea awhile back but I am committing myself to do a draft of a blogged book summarizing my years of community development knowledge and practices.  Why am I doing this?  1. To show I can; 2. To have a product I can offer in exchange for emails--something I learned from one of the recent 10West sessions; 3.  Because I am thinking about "closing" that chapter of my life in order to move forward into more uncharted territory.

The question I am posing is what audience do I hope to reach with this kind of book?   Maybe young urban planning professionals, maybe nonprofits who do community development, maybe teachers/faculty who want to offer another resource to students besides the tome of required textbooks.

So--to my few followers out there.  What do you think?  Would you be interested in reading a short and free ebook like this?  And: do you have suggestions for a title?? 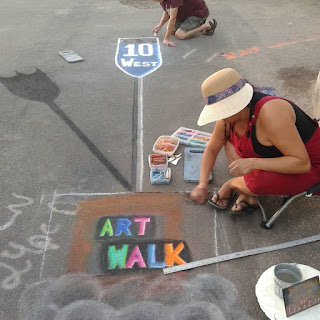 Do Happy Today
Posted by Anita C. Fonte at 1:45 PM No comments: Links to this post

I wrote this in response to a prompt, picking out a photo from the recent obits...Gaye Jordan Dixon, "was freed from the burden of Alzeimer's on October 3, 2015...."


Gaye gazed at her face before pinning the cream-colored hat on her auburn hair.  Her nose, she considered for the millionth time, was a bit too round for her to be called pretty.  But its length fitted her face and gently balanced the curve of her definitive brows.  She liked her smile and dotted both lips with her newly purchased Helene Curtis cinnamon-red lipstick.  The silver earrings—something borrowed from her Aunt Meg—poked out beneath her curls and the new hat.  Here it is, the final touch, making me the bride of Hershaw, Virginia. Gaye gaily (yes, she thought, the word today fits me like the hat) swirled around the room.


She was no traditional bride.  The war had broken many traditions.  So her navy jacket informed strangers at City Hall that here was a woman who walked to her own bugles.


Bill was already in the lobby, waiting for her entrance and the click, click, of her leather pumps against the marble floor.  He didn’t often wear his full Navy uniform, but today was an exception.  They were finally formalizing their “matched pair” status.  And about time, too, he thought.  Trying to keep their shared nights a secret from family was getting tricky.  Particularly, Aunt Meg had a sixth sense about Gaye, and the Navy Pharmacy supervisor didn’t approve of any fooling around of his staff.  But, once they were married, they would let go of pretenses and he’d move into Gaye’s two room apartment.


Bill pictured the years ahead of them, once the war was over.  Maybe a couple of kids. Raise them in the mountains out west, open a lumber mill like his dad had done in Virginia.  Sure there would be challenges but they’d face them together.  After the war, no challenge could beat the two of them.


Even, he thought, in our later years, kids grown, he figured they’d find ways to be unretired and stay busy, happy.


Bill had faith that with his strong constitution, matched by Gaye’s, they would slip into the sunset with smiles on their faces and arms entwined. 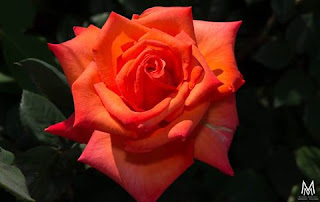 Posted by Anita C. Fonte at 12:48 PM No comments: Links to this post