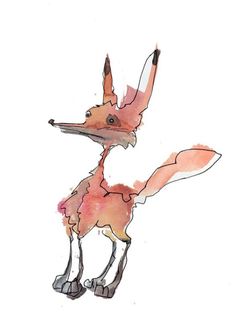 Once upon a time there was a coyote named SLim.  SLim scoured the neighborhood looking for fat bunnies who had gorged on mesquite seeds.  One day, SLim was spotted by 12 year old George who was out for adventure on a warm, but not hot, May afternoon.

George decided to follow SLim through the neighborhood and catch him with a rope.
George had just taught himself how to lasso by watching a video on Youtube.

While SLim was chomping on a bunny's hind leg, George threw a noose around SLim's neck and dragged him home.  He fed SLim crisp bacon twice a day.

SLim became his pet for a week and then George let him go.

After that, SLim always ate on the run.

[Note: this short piece was written as part of a simple exercise from Austin Kleon's "Show Your Work!" book.  The exercise was to "fill in the blanks" and write a story]. 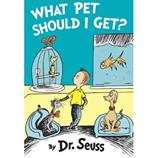 Posted by Anita C. Fonte at 4:29 PM No comments: Links to this post

The forcast tomorrow--
noise of rain on the roof is steady.
It is a soothing sound.

The couple
have made the choice:
of course, there are no children.

What's the point?
The crystal balls
do not
glow. 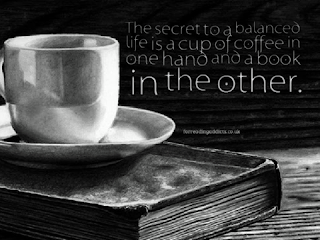 Posted by Anita C. Fonte at 3:52 PM No comments: Links to this post